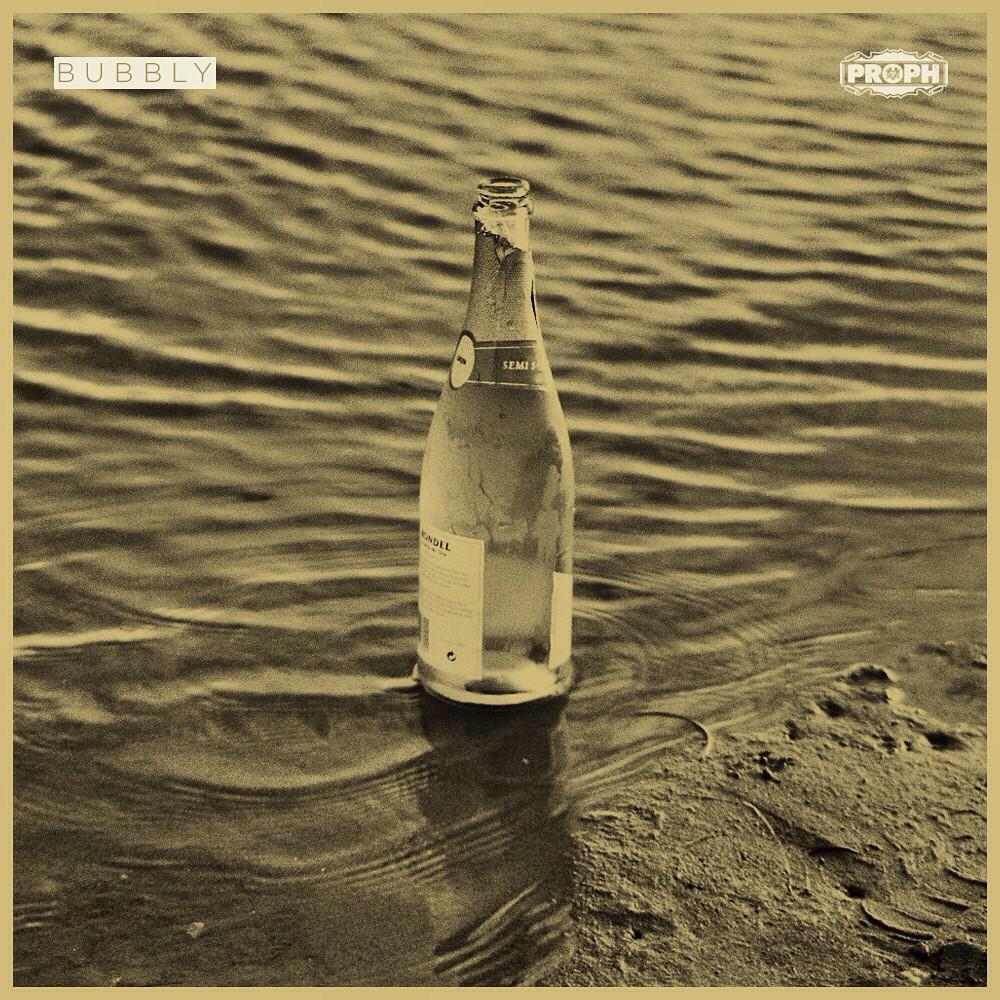 Milwaukee emcee Proph has made a lot of major moves in recent years. From rocking huge crowds on the Summerfest grounds to getting music placements on major television shows around the world, to moving to Nashville to focus on his career. Now, to add of that, he’s coming back with more original music, this time featuring Nashville band ELEL. The new track is “Bubbly”, a genre-crossing song that showcases the best of both worlds into an exciting hybrid. This is a major switch-up of Proph’s sound, and it will definitely be interesting to see if this carries over into the next project that he releases, slated for later this year. Personally, I think this is one of his best tracks to date. Check out “Bubbly” below: