Dorren Pierre: As An Artist Who Loves To Explore A Range of Genres, Pierre Impresses Fans with Blended, Incomparable Sounds

Dorren Pierre has continued to bless his fans with new music, with his freshest track, On Freeze, including a memorable beat. Working hard on it, Pierre continued to inject it with his creative thoughts and melodic routes in the early mornings. Hosting a similar story to his other songs, Pierre was driven to finish the chorus and half a verse in just one session after hearing the impressive beat. Encouraged by his manager to polish off On Freeze completely, new ideas and possibilities were brought forwards for the song such as having Sy Ari Da Kid feature on it. Pierre claims that the catchy hook included in his latest track allows his fanbase to vibe with his unique blend of sounds.

Even as a melodic rapper, this artist has plunged into a diverse range of genres, claiming that his sound cannot be defined since it’s so unique. Crafting his music with a blend of influences, Dorren Pierre’s music is simply just Dorren Pierre! Being half-Jamaican has allowed Pierre to gain a wide range of musical influences such as Buju Banton and Bob Marley amongst others. Listeners will hear reggae beats and patois interweaved in Pierre’s music. The artist claims this is a small way for him to pay homage to his Jamaican roots, allowing him to remember who he is. Also inspired by Kanye, Jay-Z, Big Sean, and Kid Cudi, Pierre has been taught not to be afraid to be different and learn to be one of the greatest musicians of our contemporary times. Admitting that Kanye West was his all-time favourite artist, Pierre would love to collaborate with him in the future. Furthermore, it’s no surprise that this artist also currently listens to a range of artists aside from his inspirations, stating that he is enjoying listening to newer artists such as Rema, Roddy Rich, and Tory Lanez.

With Pierre’s writing process varying so much with each record, the artist states that dealing with his music is a feeling process and allows him to embrace ideas that spontaneously spring to mind. Whilst some beats require him to take the time to write out the words, Pierre often goes with the flow, even sometimes creating lyrics without a beat. This artist enjoys being hands-on in the production of his tracks by writing his own lyrics and arranging the vocals, although also welcomes the creativity of his co-workers. Being a perfectionist, Pierre takes pride in the final result of his music. This is clearly displayed in On Freeze.

Performing at his favourite places such as SOB’s and Oakdale theatre and dropping his EP, Vices, in July this year, it’s clear the Dorren Pierre is pushing his talents in music to develop his success. Vices is said to have a variety of vibes that show off Pierre’s versatility and progression. Claiming that social media is the key component to anyone’s success, this artist connects, interacts with, and brands himself on global online platforms to continue making his mark on music and working hard to share his musical journey with his fans.

Listen to On Freeze today on Spotify. 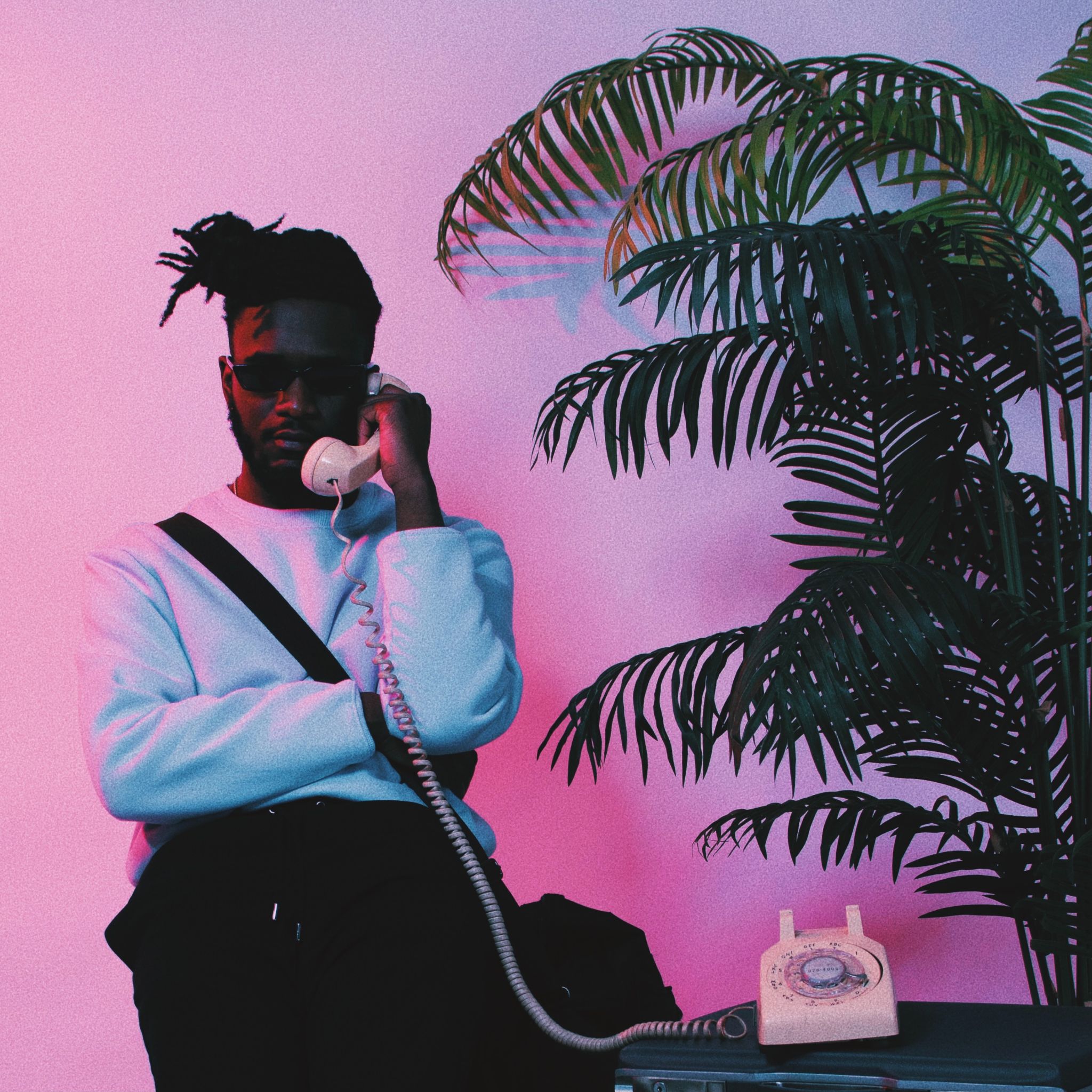