Parmy Dhillon: Laced With Personality, This Artist’s Unique Songwriting Brings A Lot Of Character To the Table 

Artist Parmy Dhillon is back with his latest single, Red, infusing captivating production, personality-injected songwriting, and relatable sounds to impress his fans. By layering the melodies together in a cleverly crafted way, Dhillon has mastered a smooth and heartfelt sound that listeners around the globe can connect to on a deeper level. By addressing the realities of life in the catchiness of the chorus, Red is a song for the broken-hearted, those that move on, and those that can’t. Listeners can follow this deeply developed storytelling until the final bars of this piece, allowing them to reflect on their own experiences.

Dhillon, as such a well-rounded and multi-talented musician, has the potential to appeal to music lovers across the globe with his expressive and meaningful music. Portraying the struggles of his own past experiences, this artist has been able to capture reality perfectly in a snapshot through his passion for music, making his classic undertones inexplicitly moving. Inspired by incredible singer-songwriters of the past such as Neil Young and Bob Dylan, this artist also looks to 90s staples like Ben Harper and Counting Crows to influence him to branch out further. Admitting he would love to work with Neil Young inside his genre, fans may be surprised to know that Dhillon would love to work with Kanye West outside his genre, pushing himself against the boundaries of his career to set himself apart in the industry. This can also be seen with his current playlists which involve an array of metal music, helping mix up his inspirations and approach to music.

In starting his songwriting process, Dhillon usually experiments with guitar chords, sparking inspiration for different melodies. Preferring to construct music before the lyrics, this artist perfects his structure and melodies before pairing them with meaningful words. Whilst working tirelessly on these musical projects, Dhillon certainly welcomes the collaborative hand of colleagues such as producers who, with fresh ears, can advise or offer direction to set his songs on a stronger path. With this being said, it’s clear that Dhillon is both determined and dedicated to furthering his mark on music as the years go by.

Whilst currently enjoying performing in cafes and other small venues, Dhillon has ambitious plans to branch out and spread his music further around the globe. Fans should note that three singles will be released in the early stages of 2022, followed by an album and a short film later. Therefore, listeners should stay up to date with the progress of this artist’s developing career on social media. After all, Dhillon is notably grateful for every bit of support sent his way in the modern world of music.

Listen to Red today on Spotify. 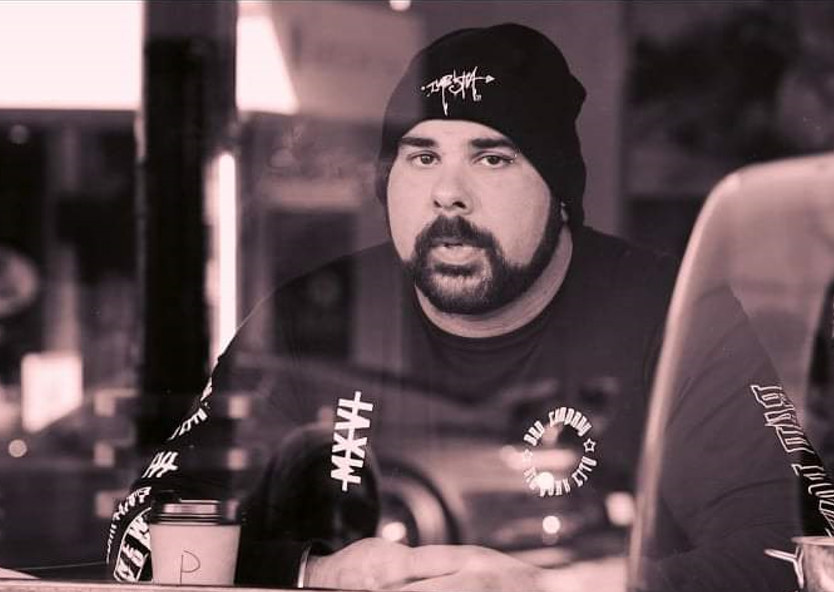