P-Solo: Freeing, Vivid Lyrics Helps This Artist Stand Out From Others In The Industry

P-Solo has returned to the world of dancehall with the drop of his highly anticipated single, Expose, displaying the story of a D-Boy having a one-night stand with the wrong woman. With its unapologetic and liberating tone, Expose thrills its listeners, taking P-Solo’s storytelling abilities to new heights as it unfolds topics of love and loyalty. These relatable topics have helped this artist connect to his fans and have him striving towards his hopes of becoming the next big dancehall icon. Listeners should check out the new music video accompanying this fresh track to enhance their experience of P-Solo even more.

Influenced by culture, there are crossovers of reggae and mainstream pop in this artist’s unique blend of music, with both Jamaican and US Virgin Islands sounds. P-Solo was inspired by Vybz Kartel, Supa Cat, and Maxi Priest alongside other dancehall legends. He admits he still listens to a range of dancehall artists today to keep up with the culture, describing Kartel’s music as always relevant, whilst pronouncing Shenseea, whom he dreams of dueting with in the future, as the next queen of dancehall. Since dancehall originated from Jamaica, P-Solo finds it important to follow this music scene to develop his own career further. Claiming that his music may appeal to fans of Dexta Daps, P-Solo hopes to further his success with his upbeat, dancehall music, whisking people away from reality to give them a blissful experience.

When making music, P-Solo begins with the instrumental before generating a concept for the song. Writing his own lyrics, the artist then seeks the right vocal tone for the beat, claiming that the beat helps drive the meaning of the lyrics and sometimes even changes the delivery of the original song. As a creative junky, P-Solo is enthusiastic about giving input on specific sounds, although respects his co-workers’ creative processes when it comes to working on each track.

Currently working on his official album, Paper Chasin’ Solo, fans can expect to enjoy more music from P-Solo very shortly. With so many places he’d liked to perform, including London’s City Splash Festival, New York’s Dream Weekend, and Jamaica’s Sting, P-Solo is hoping to branch out further in his music career. He even aspires to collaborate with Popcaan, stating that he’d love this artist to feature on one of his recent singles, Dollar Sign.

With our world becoming more digitally driven, social media has played a crucial role in providing P-Solo’s fans with a direct link to communicate with him and enjoy his music. Using socials to promote releases, contests, and giveaways, this artist has taken advantage of global platforms to grow his supporting fanbase. P-Solo continues to appreciate everyone who supports him on his musical journey, hoping to provide more and more music for his fans in the foreseeable future.

Listen to Expose today on Soundcloud. 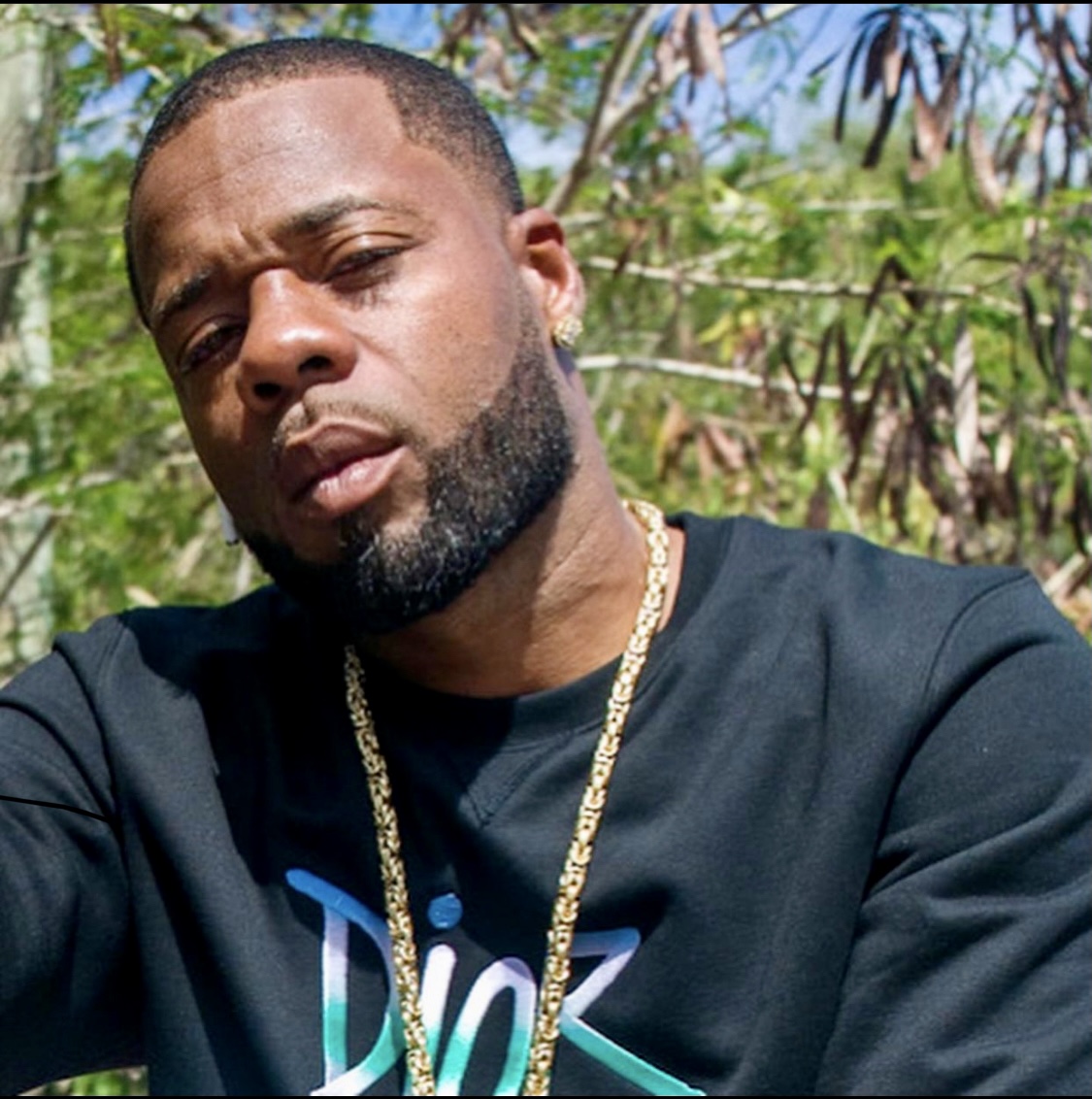