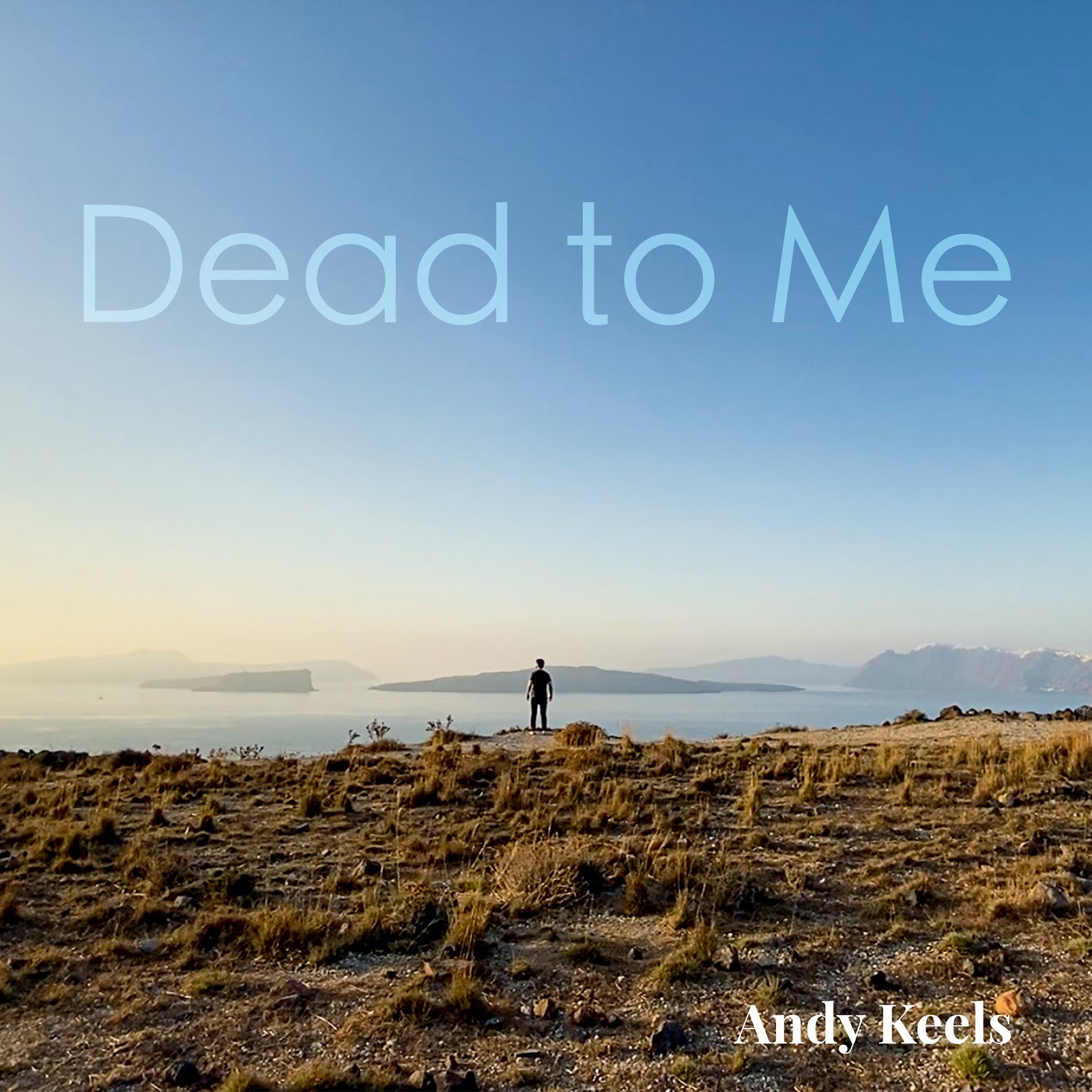 Andy Keels announces the imminent release of his first single, “Dead To Me,” off his upcoming album Fifteen Years. According to Andy: “Having struggled with mental health for many years, music has always been my therapy and, thankfully, I’ve been able to channel the highs and lows into my songwriting”.  It is undeniable that these highs and lows are just food for his art judging from the amazing song he wrote where he reveals his own exploration of loss and betrayal by the closest friends when he needed them the most.

Anyway, the drama behind the song’s making doesn’t overwhelm the music at all.
However ephemeral, there’s a sense of spiritual overcoming that encompasses not just his own sad story, but the experiences that listeners bring to this sad song. With the ambiguity of indie/pop/rock influences, Andy’s insistence on bringing the listener along for an emotional journey makes “Dead To Me” such an endlessly interesting statement. Looking forward to getting introduced to the whole EP by this multi-talented musician.