Michael J Miller: Making An Impression On the Music Industry, These Compositions Will Surprise Even Critical Listeners 

MJM is set to rise in the music industry with its captivating hard rock and metal compositions, blending stand-out vocals, well-practised instrumentals, and authentic lyricism to capture any fan’s heart. With the aim of being involved in the rock genre’s biggest breakthrough, MJM is clearly dedicated to music. Through dropping its latest hit, Treasure, this group have captured catchiness in a hard-driving rock song as they carry out skilful storytelling in the song’s foundational meaning. With the meaning focusing on the earth becoming inhabitable, the band explore the thought of human life needing a new place to continue and delves deeper into the possibility of potential life out there in the universe. Fans can connect to this song with everyone, at one point, wondering if there is life existing elsewhere outside of planet earth.

Michael J Miller, the band’s lead, has driven MJM forward to win multiple different awards. From composing at an early age to becoming a seasoned guitar maestro, Miller has cleverly crafted a solid, heavy, and authentic music style that any listener can get on board with. Namedropping Black Sabbath and The Beatles as just a few of Miller’s influences, it is clear that the band has had many inspirations in getting them where they are today. In fact, Miller has been currently listening to Judas Priest Firepower, admiring the standard that is set in the rock genre, and admits that collaborating with any well-known rock artist would be ideal for expanding MJM’s career in music.

MJM believe that incredible songs can stem from anywhere and at any time, meaning that the songwriting process can be quite varied. However, they usually start with an idea for a riff on Miller’s guitar and take the production process from there. The song is often constructed loosely before Miller begins a draft recording of it, adjusting it before producer Tom Atom steps in to engineer the final mix and production.

With MJM having recently released a full album for listeners to enjoy, fans can easily access this through downloading it or purchasing a physical CD copy. Working on a new album, it’s clear that we can expect a lot to come from this band in the near future. With the group particularly enjoying playing at large rock clubs, concert halls, and festivals, stay tuned and keep up with the band’s social media sites to learn where you can watch them play next! Good music is kept alive by fans, so MJM is extremely grateful for any support they gain and are dedicated to spreading their talents to the rest of the world soon!

Listen to Treasure today on  Spotify. 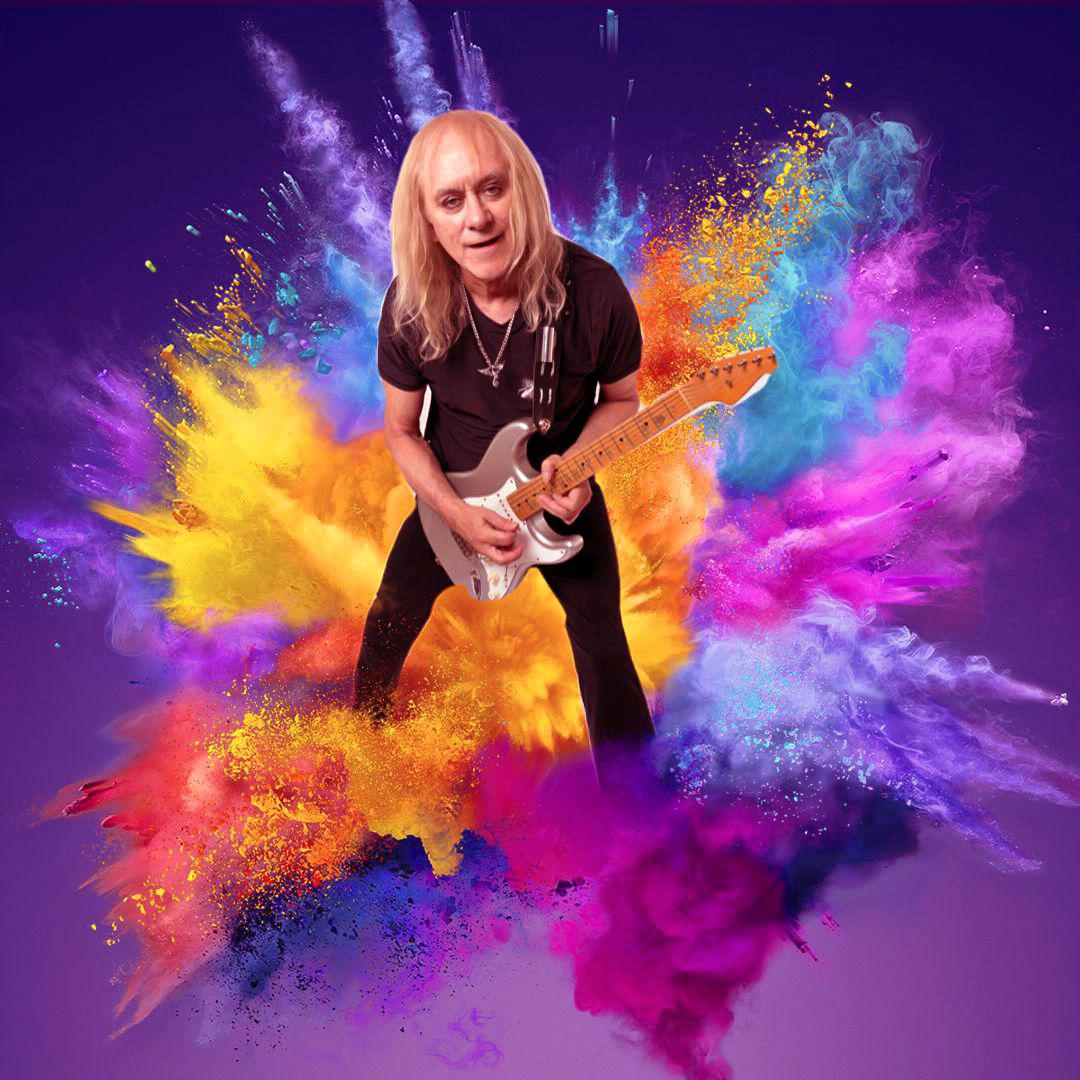