SolÅce: Creating Catchy And Danceable Tunes, This Artist Will Pull You To Your Feet With A Beat To Remember 

Artist SolÅce is back to explore the depths of catchy and danceable music in his latest track, Better Man 4U. Whilst based on a real-life experience of the artist himself, SolÅce hopes to capture the message that women should never settle for anything less than they deserve in a relationship. This powerful vocal delivery speaks to listeners from the start of the track, allowing them to take in the relatability of the frustrated feelings set out in the story. The comical flair is easily accessible, and the chorus is described to be infectious, allowing it to be played on repeat with ease.

With a very diverse musical background, it’s no surprise that SolÅce has many different musical influences injected into his music. Vocally being compared to Stevie Wonder, Sam Smith, and Justin Timberlake, SolÅce has also been inspired by Boby Marley, Sam Cooke, Shawn Mendes, Drake, The Weeknd, and Olivia Rodriquez amongst a long list of other singers and composers! In fact, SolÅce is currently listening to Rodriquez, admiring her storytelling abilities that he hopes to execute in his own music. With such a diverse range of influences set out before him, SolÅce has managed to capture an infusion of modern R&B and 90’s pop in Better Man 4U, with the addition of layered vocal harmonies and electronic synthesisers. Whilst creating a danceable tone, the artist claims that the added darkness in the production bespeaks The Weeknd.

Within the songwriting process, SolÅce found that the music came before the lyrics. Breaking a melody down into an intro, verses, and chorus comes naturally to this artist, whilst the skeletal ideas of this track’s lyrics were then transformed into raw vocals. Finally mixed and mastered instrumentally and vocally, SolÅce was able to connect to fans deeper with this new, powerful track. Despite this, SolÅce has been trying to work more on creating songs from vocal melodies rather than relying on a beat, hoping to experiment more in the musical field. This artist recognises the importance of collaborating with others, respecting any co-producers that he works with.

Enjoying both the intimacy of recording studios and large venues in stand-out cities, fans can expect to see more performances from SolÅce soon, especially with the plan of a five-song EP being released in 2022. This artist recognises working with other talents as an incredible way to push the boundaries of his music career, casting big names like The Weeknd, Arianna Grande, and Bruno Mars as his dream collaborations. Using social media to branch out to new fans all over the world, SolÅce uses the online world to continue to promote his career as well as be humbled by the support of fans. So, keep a lookout for SolÅce’s upcoming EP and continue to enjoy the passion of what this artist lays out in each track he approaches!

Listen to Better Man 4U today on Spotify. 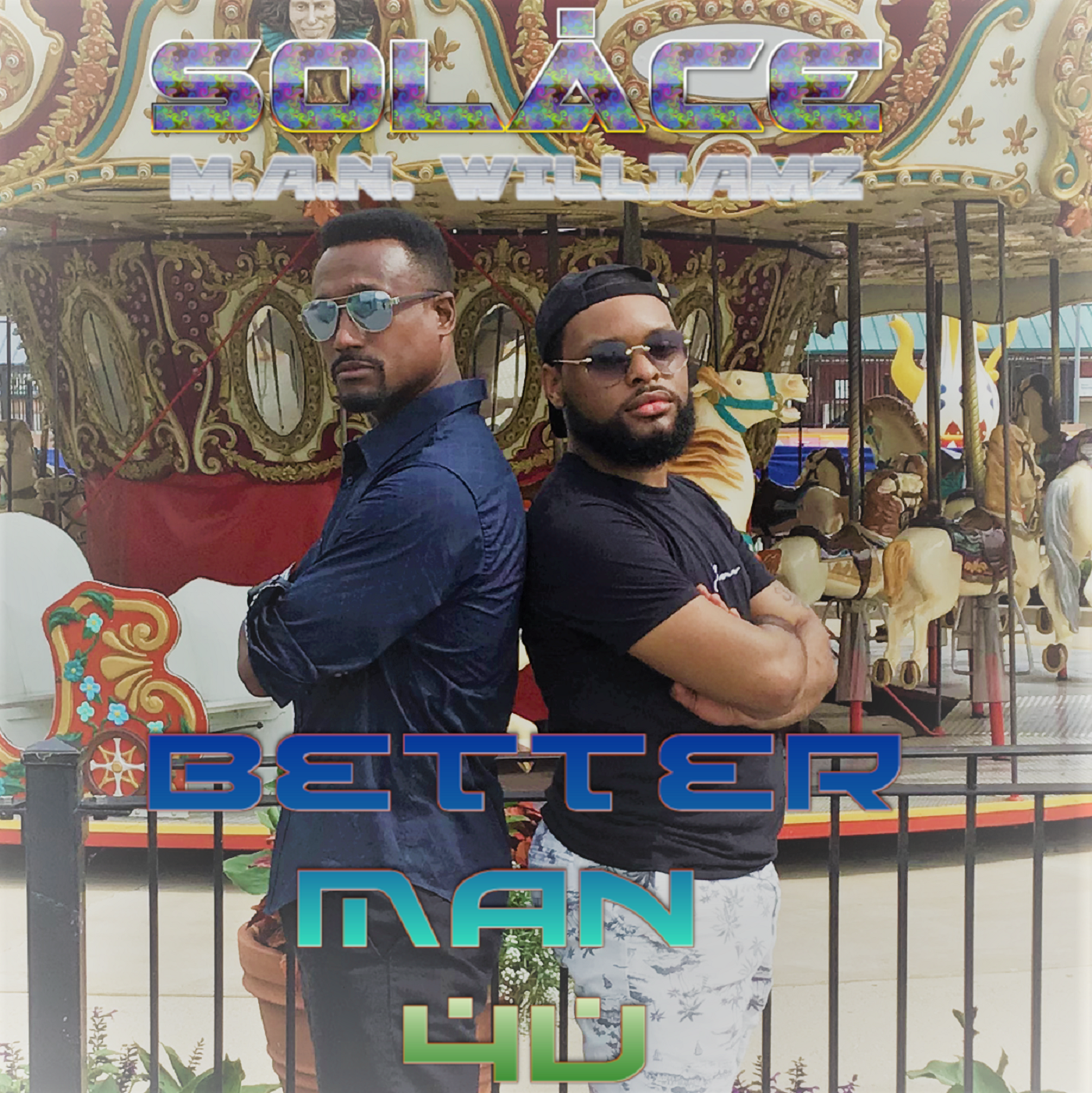