JGray: Adopting A Passion For Music At An Early Age Allowed This Artist To Display A Fluid Expression Of Pure Talent 

Rapper, singer, and songwriter JGray has built up a music career from a range of experiences, from growing up with inspirations in Albuquerque to discovering his talents as both a strong writer and vocalist later on. This artist’s brand is rooted in expression, versatility, and the ability to allow fans to easily connect with his music, providing an exemplary model of sounds and styles for future generations to come. His style is very adaptable, with him enjoying making melodies whilst also being an MC. In this way, his unique and unpredictable approaches to music are what continues to allow JGray to stand out from his competitors.

JGray’s newly dropped, catchy single, Woozy, encapsulates the elements of being too drunk, spurring people on in their messed-up states to feel and do particular things. Relatability certainly connects fans to this song, with drinking being a huge part of our contemporary society. This allows listeners to put themselves in the shoes of the person within the track. The artist notes how you might have the urge to fight anyone who threatens to kill your vibe, want your special person to come through for you, or simply just get vivid feels. These feelings are experienced all over the world – and are tied together in one memorable tune stuffed with musical skill.

Inspired by Andre 3000, JGray admires how his artist embraces the idea of sharing vulnerability through music, paving way for other hip-hop artists to do the same. JGray is also a huge fan of Prince, although has also attributed some of his sounds to Drake, Big Sean, Cassidy, and Frank Ocean amongst others. Embracing himself further in music, JGray is currently listening to Brent Faiyaz to shape his own music even further.

Using a beat first and then expanding upon ideas, JGray builds up his tracks from here, creating a hook and constructing his verses. He claims searching for a beat can drain the creative process after a while, preferring to perfect it quickly to get to the next stage in his musical journey. JGray is capable of producing music, although usually seeks out the help of producers he is close with.

So, what’s next for this fresh, contemporary artist? JGray admits that an EP is in the works, following his hit single, Woozy. Wanting to branch out and perform more outside of the Southwestern region, JGray hopes to make his mark on music all over the globe, using social media to build his character and inform fans of new content. He would most like to collaborate with Pharrell Williams in the future, wanting to learn more about creative processes as time goes on. Aspiring to evoke certain feelings inside his fans, JGray appreciates every single person who takes the time to listen to his music – and hints that there will soon be more to come. 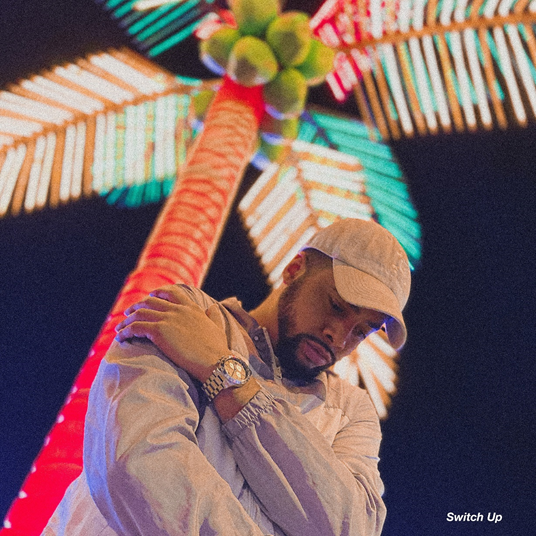