Jahm: This Artist Will Have You Questioning Your Own Lives And Relationships With His New Romance Track 

Jahm is back to share his high energy house music, heavily inspired by a range of genres including hip-hop, rap, dubstep, classic house, and disco. Creating a unique sound for the foundation of his music, Jahm likes to involve punchy drums and rolling house-style bass lines into his tracks, continuously experimenting with new sounds. Influenced by artists he would love to collaborate with, Hooders and Marten Horger within the house genre have had a big impact on this artist’s career. Furthermore, Jahm claims that more well-known names such as Michael Jackson, Eminem, and Lil’ Wayne amongst others also helped him further his musical career in a broader sense.

The One is a newly-dropped track from Jahm, with fans being drawn to the contrast between the heavy basses and grooves and the astounding vocal line. The blend creates an energetic vibe, making each part of the track enjoyable to listen to. Whilst this is a song that Jahm found hard to perfect, this artist persisted until he modified part after part, finding the lead vocal and bringing his vision to life. The ups and downs that caused the issues in Jahm’s own relationship have been reflected in the song by the romantic theme contrasting the high energy drop. The artist named the title with the claim that despite the ups and downs, the relationship is still enjoyable if the partner is ‘the one’. Furthermore, Jahm also admits he knew when his vocalist was ‘the one’, paying tribute to the incredible talents he works alongside within the music industry.

Never writing two songs in the same way, Jahm’s process is quite varied, although every track stems from a spark of inspiration. Recreating ideas or sounds that come to mind, the artist plays around with these before the end product becomes fully unique. With the entire production process being directed by Jahm, all his tracks are programmed by him with the additional input of vocalists.

Jahm admits his favourite place to share these tracks are in New York since it’s so close to his home. Of course, places with meaning can help both musicians and fans connect more deeply to music. Within his own playlists, Jahm has been currently listening to Hooders, Cloverdale, and SHDWS, admiring the basses and the urge to dance to them. He hopes he can produce the same urge to dance in his own music.

So, what’s next for Jahm? Not ruling out the idea of an album, Jahm claims that whilst all his tracks are currently standalone singles, going further in this way is something to think about. Continuing to develop his exposure on social media, Jahm connects with people this way as well as publishing his music here. He encourages fans and new listeners to continuing tuning into his musical journey, promising that he is only just getting started in the foundations of this promising career.

Listen to The One today on Spotify. 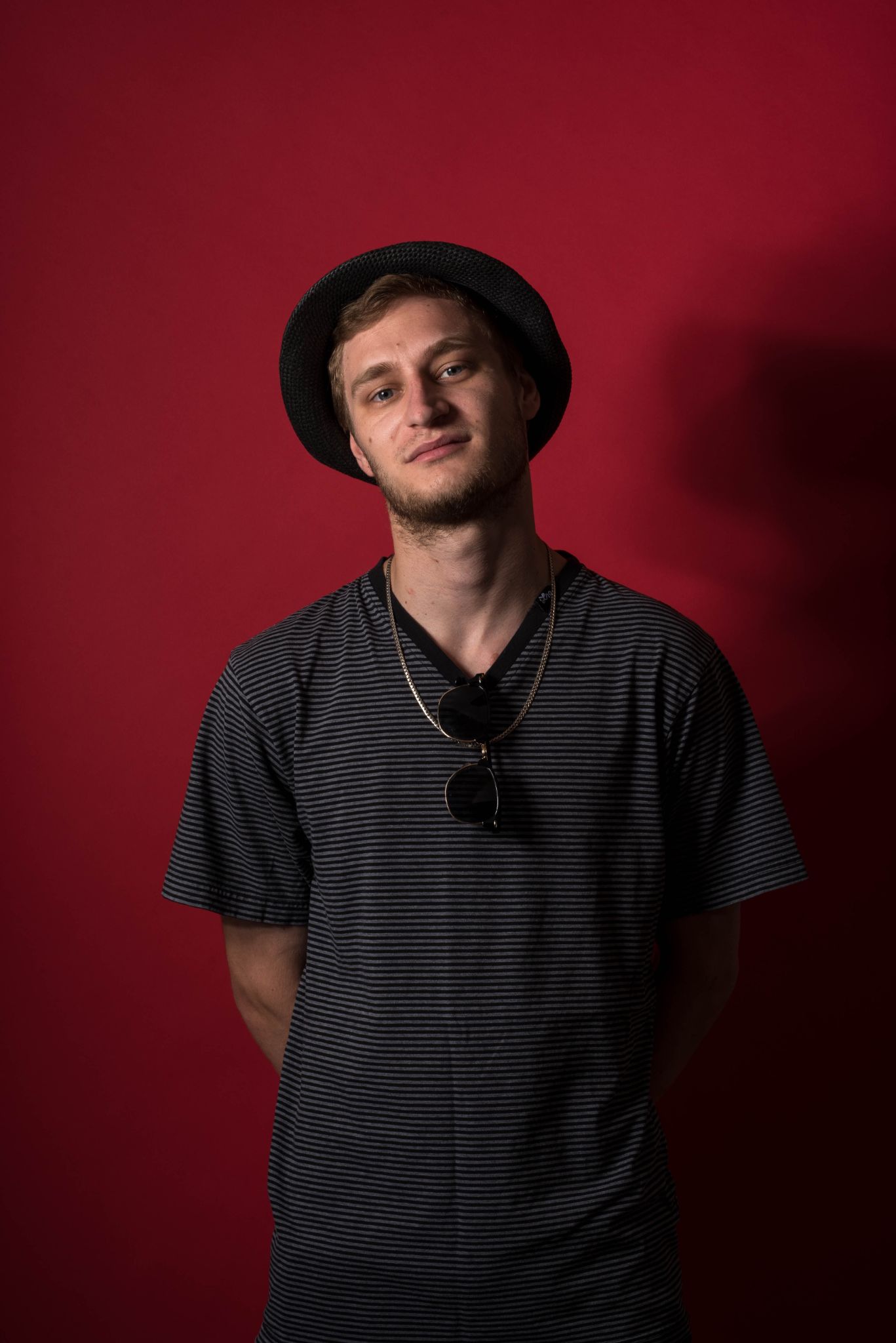